Actor Sushant Singh Rajput’s untimely death has put the spotlight on existing nepotism in the film industry and how outsiders get fewer changes against the star kids. While many star kids are facing the wrath of angry netizens after Sushant’s death, politician Raj Thackeray’s party Maharashtra Navnirman Sena has appealed to the artists to inform them if they face nepotism in the film industry. 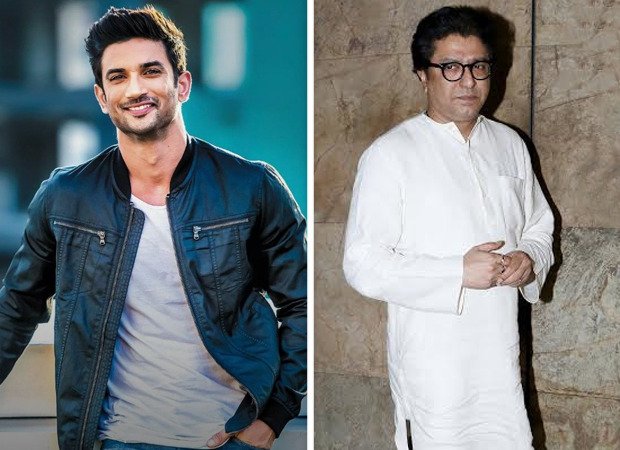 India TV reported that MNS Vice-President Vageesh Saraswat appealed to the artists to report them if any sort of indifference occurs. “Mumbai Police is investigating in the right direction. The police should question everyone on nepotism. It can be Bhansali or anyone else,” he said.

“If anyone is being harassed in the film industry, if any gang is not letting an artist work, the artist should approach MNS. Raj Thackeray’s party will teach anyone practicing nepotism a tough lesson,” he added.

Sushant Singh Rajput passed away on June 14 due to suicide. His last rites were performed on June 15. 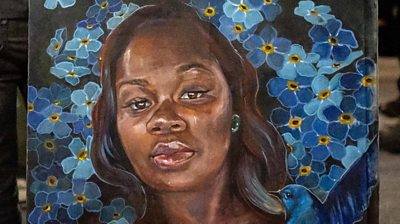 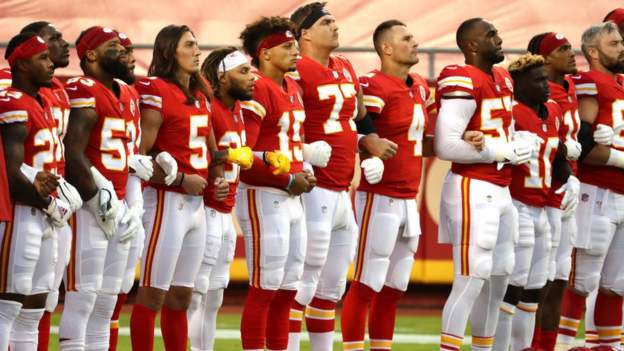 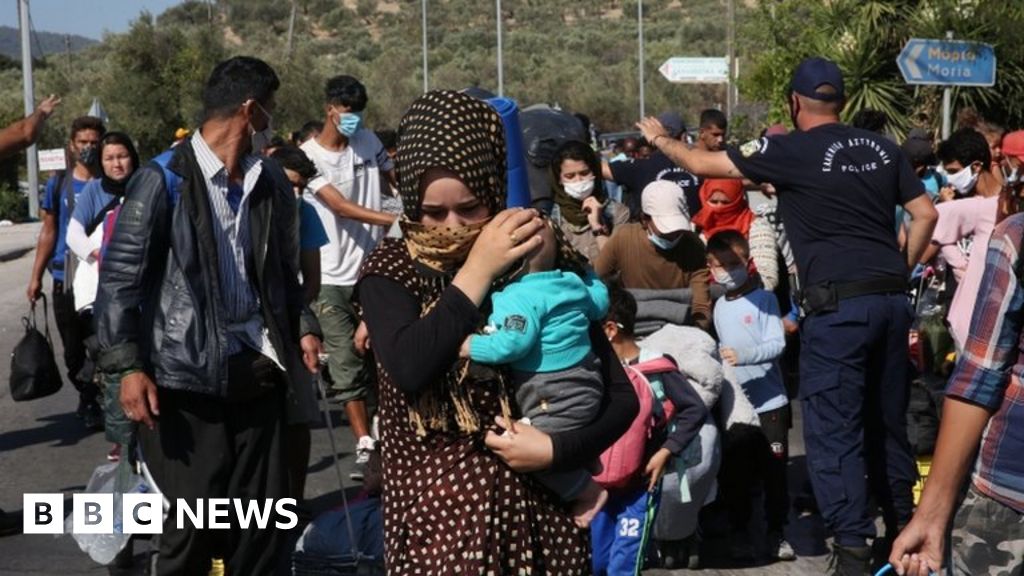